Will You Light a Candle to Extinguish the Darkness 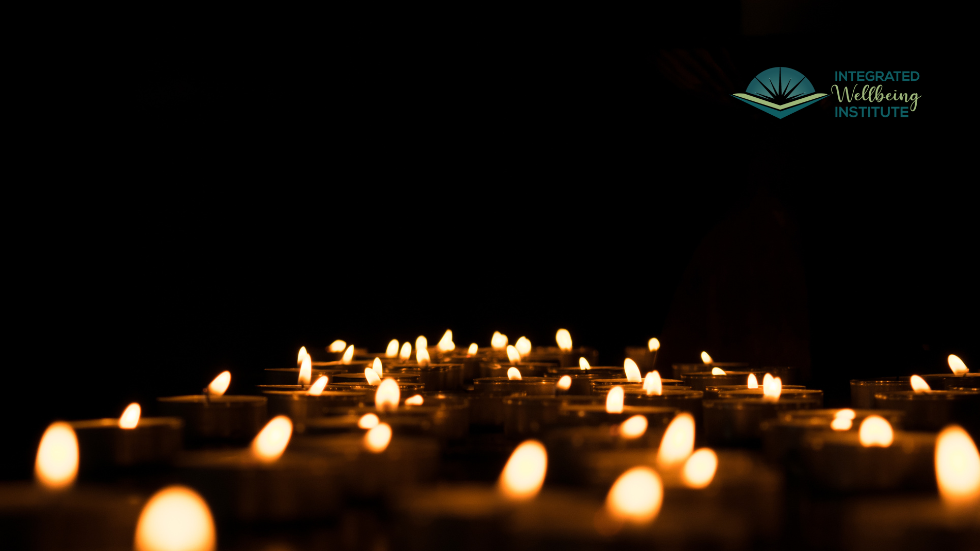 You Can Help Extinguish the Darkness – Light a Candle of Hope

One person dies by suicide every 40 seconds somewhere in the world. In 2018, clinical psychologist Julie Cerel conducted a study. She showed that 135 people personally knew each person who died by suicide. Her findings spawned the social media hashtag #notsix.

Awareness is the first key to change.

In this article, we present four key reflections about suicide:

Suicide is a public health crisis affecting millions of people around the globe. There is no single factor cause, says suicidologist Rory O’Connor. In his book, When It Is Darkest, he writes, “Instead, it is the end product of a complex set of biological, psychological, clinical, social, and cultural determinants that come together in the perfect storm. For most, it is not about wanting to end one’s life, but about wanting the unbearable mental pain to end.”

Suicide is now the 2nd leading cause of death in 10-24 year-olds. O’Connor shares, “The greater the health inequity, the greater the risk for suicide.”

Mark Williams is an Oxford clinical psychologist and pioneer in mindfulness research. He’s examined the suicidal mind extensively. Williams reframes suicide as a ‘cry of pain’ rather than a ‘cry for help.’

My own experience bears this out. I remember working with a young, sensitive male client who carried the weight of the world on his shoulders. He reported, “My brain feels like scrambled eggs.” He felt trapped in his grief and mental distress. A cry of pain indeed.

O’Connor and colleagues published a shortened version of the 16-item Entrapment Scale in 2020. The Entrapment Scale measures feelings of entrapment, wanting to escape a burdensome situation/state of mind but not being able to do so.

The first two statements on the short assessment evaluate external entrapment. These feelings of entrapment are driven by defeated or humiliating circumstances. This is what my son, Reed experienced when banned from the ninth-grade basketball team.

The final two items on the short Entrapment Scale assess internal entrapment. These are feelings of being trapped by unbearable thoughts and feelings. That’s what my client felt.

On the assessment, the person rates on a five-point scale the extent to which each statement is true for them. The higher the score, the more trapped they feel.

If you’re worried about someone, discuss the above statements with them. Especially if they’ve become withdrawn or had a significant mood change. Compassionate connection lets them know they are not alone. Your smile, relaxed, calm voice, and dialogue will convey your care.

Each week, I'll send you a link to my latest blog post, update you on Integrated Wellbeing Institute happenings and more!

O’Connor has dedicated his life to unraveling the mystery of suicide. He believes suicide is best understood as a behavior and not simply as a by-product of mental illness.

O’Connor has found perfectionism to be a personality vulnerability factor. Perfectionism is implicated in suicide risk.

Socially prescribed perfectionism is consistently associated with suicide risk. It’s the standards we ‘think others expect of us’ that directly link to suicidal thoughts. Some experience socially prescribed perfectionism when feeling unable to meet the expectations of others. Or who feel people expect more than they’re capable of giving. This pattern of thinking reliably predicts suicidal ideation and attempts across the lifespan.

How to Companion those Bereaved by Suicide

The words we use and the order we put them in makes a difference.

Offer your presence and a hug if appropriate. Use the phrase “there are no words to ease your pain in this moment.”

Finally, your Willingness to reach out to those bereaved by a loved one’s death of suicide will enfold their heart in comfort. Offer to take them places, provide food, send flowers, and do errands. For the first two years consistently reach out monthly on the date of the death. Send a text with a heart emoji or ‘thinking of you’ for the first two years or drop a notecard in the mail.

Actions you can take on Saturday to raise Awareness:

Love all around, above, below, to the left and to the right, before you and behind you,
Georgena

If you’re struggling with the emotional process of grief...

I want to share a free gift with you that can help you recognize the physical, cognitive and emotional reactions you may be experiencing. You’ll also take away prompts to use daily along your journey.

GRAB YOUR GIFT THROUGH GRIEF